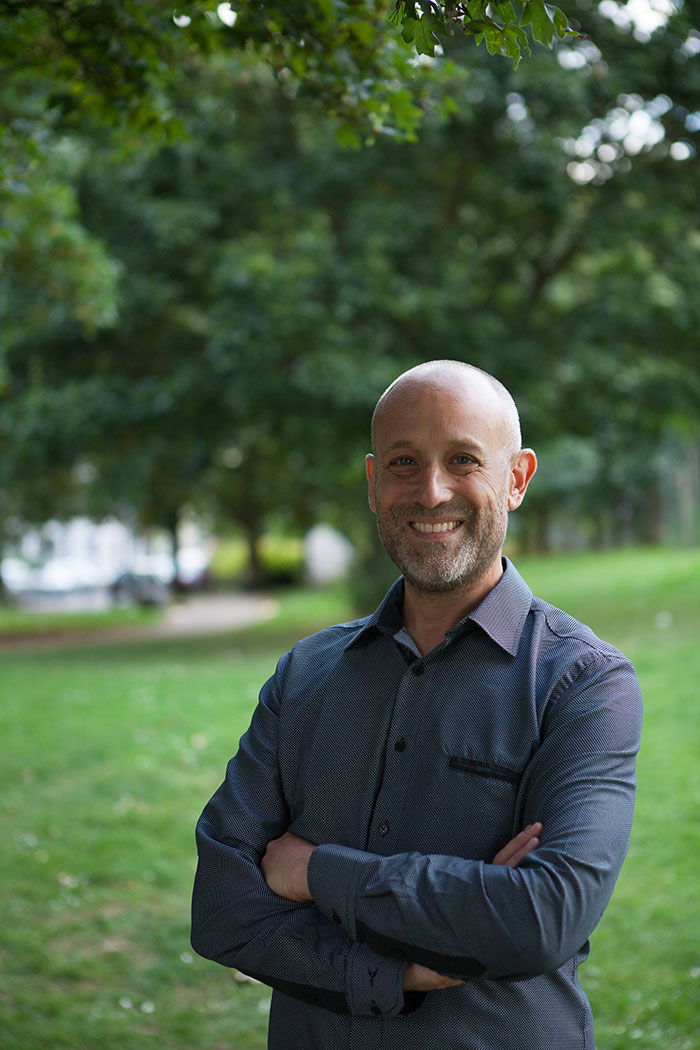 This is Jerry’s bio page, and includes links to his writing work. Other useful links:

A selection of Jerry Barnett’s articles:

The Moral Panic over ‘Sexualisation’ (Quillette)

Why is the Minority Vote Shifting to the Right? (Poliquads)

The Price of Sex (Quillette)

What is the Difference Between Sex and Gender? (Medium)

Will declining monogamy lead to an increase in violence? (Areo Magazine)

There is No ‘Gay Gene’, but Sexuality is Affected by Many Genes of Small Effect (Quillette)

Jerry has made frequent radio and TV appearances, and regularly participates in university debates. He featured as a witness on Radio 4’s The Moral Maze to discuss pornography.