Sexual violence is highest in the adolescent age group. An influential study called Pornography, Rape and the Internet (PDF) found that pornography viewing appears to significantly reduce sexual violence in this age group:

“I find that the arrival of the internet was associated with a reduction in rape incidence. While the internet is obviously used for many purposes other than pornography, it is notable that growth in internet usage had no apparent effect on other crimes. Moreover, when I disaggregate the rape data by offender age, I find that the effect of the internet on rape is concentrated among those for whom the internet-induced fall in the non-pecuniary price of pornography was the largest – men ages 15-19″

So anyone with an interest in reducing sexual violence – one might assume – would have found Dr Ley’s talk informative and beneficial. But morality campaigners thought otherwise, and set out to get the talk cancelled.

The tweets varied from the infantile… 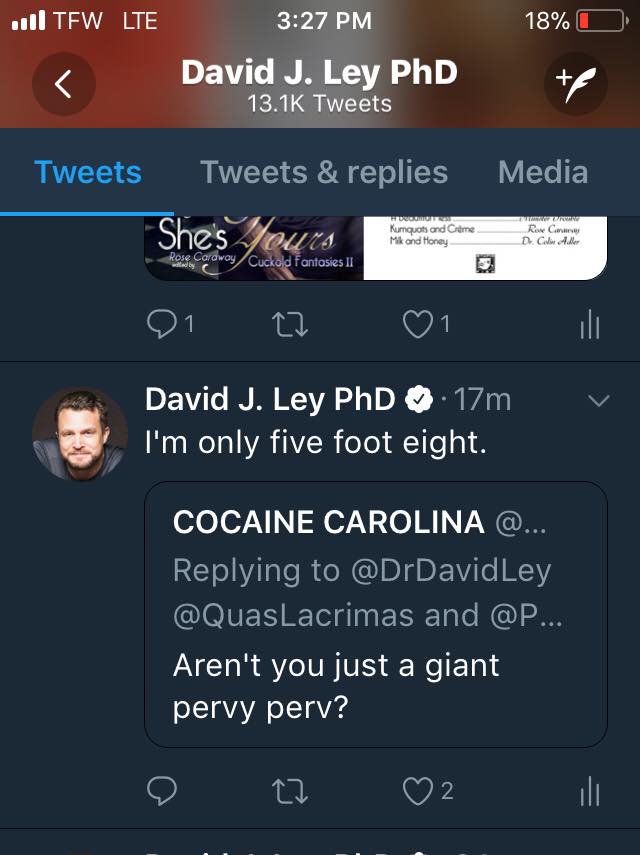 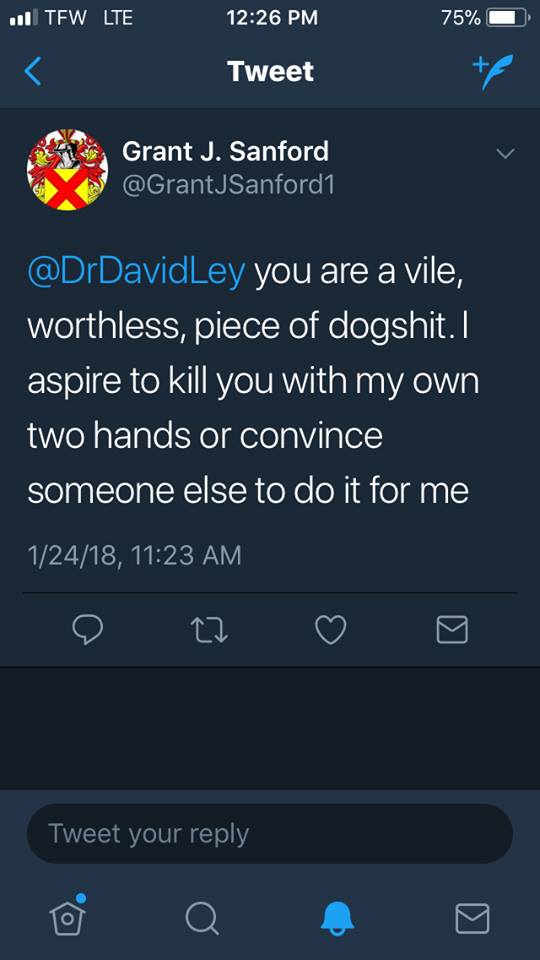 … and of course, someone managed to blame capitalism (because nobody EVER thought of wanking before Adam Smith wrote The Wealth of Nations)… 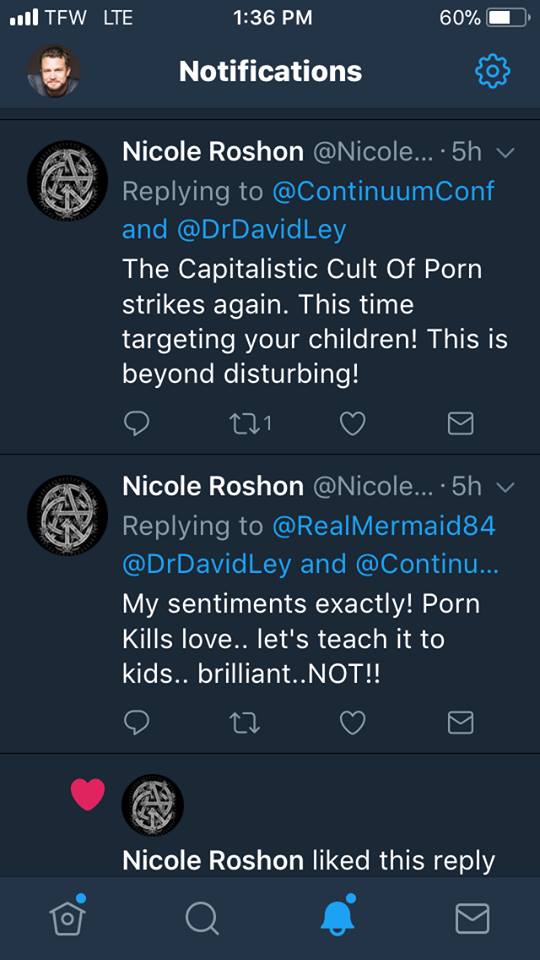 Following the abuse, and a letter-writing campaign to the conference organiser, Dr Ley’s invitation was withdrawn, and he will no longer be speaking at the event. The letters repeated standard myths about pornography, and contained veiled threats to disrupt the conference:

We need to retake the moral high ground: We believe sexual repression is harmful. We believe sexual freedom reduces harm. The puritan left, like the religious right, would return us to the sexual dark ages, and that will be deeply harmful for everyone.