If you are in any way involved in the adult industries, your income and lifestyle will come under attack in 2017. You can support this campaign with two minutes of your time – see below.

If you make money from sex, your lifestyle is under 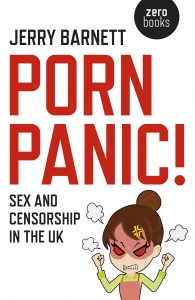